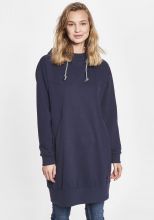 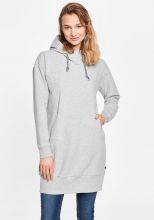 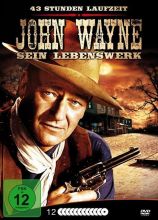 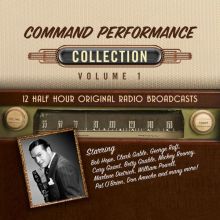 A four-volume set of romantic dramas by Australian director Baz Luhrmann. 'Australia' (2008) is a sweeping historical epic set in northern Australia during1941. Lady Sarah Ashley (Nicole Kidman) inherits a vast cattle ranch in the unforgiving Australian outback and reluctantly teams up with a rough-edged drover (Hugh Jackman) to drive her 2,000 head of cattle hundreds of miles over some of the world's most desolate landscape. Ewan McGregor stars in 'Moulin Rouge' (2001) as Christian, an aspiring bohemian writer eking out a living in late 19th century Paris, who falls tragically in love with its biggest star, Satine (Kidman). In 'Romeo and Juliet' (1996) Luhrmann transposes Shakespeare's tragic romance to the futuristic urban backdrop of Verona Beach, California. The film stars Leonardo DiCaprio and Claire Danes. Finally, in 'Strictly Ballroom' (1992), Paul Mercurio plays Scott, a talented dancer with a streak of individualism that does not endear him either to his partners, the judges of the Pan-Pacific Grand Prix, or his ambitious dance tutor mum (Shirley Hastings). Frumpy Fran (Tara Morice) is the only woman who will partner him, and she utilises her Spanish background to bring heart, soul and pasa doblÃ© rhythm to Scott's ambitious style.